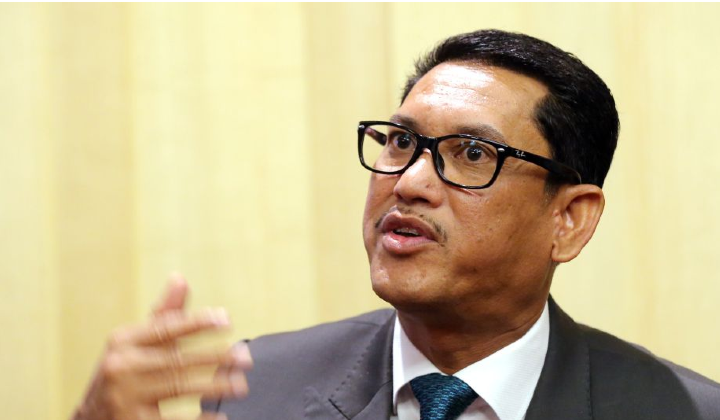 Perak Chief Minister Datuk Seri Ahmad Faizal Azumu said the state will review their policy on the sale and consumption of alcohol according to reports by The Star.

He said the review will be made on several factors, and added that an outright ban might cause consumers to seek illegal liquor as an alternative.

Ahmad Faizal mentioned to the media that while it’s not wrong for the public to consume alcohol, the problem starts when it affects others.

On the State Government’s stance on drunk driving, he said the state shares the same sentiments as the public in wanting to curb incidents from happening.

The Federal Government has been looking to amend existing laws and punishments relating to drunk driving after a slew of cases caught the public’s attention.

Kuala Lumpur City Hall recently stopped issuing new liquor licenses, in line with the call made by Federal Territories Minister Tan Sri Annuar Musa to do so until amendments to laws are made to address the issue of drunk driving.