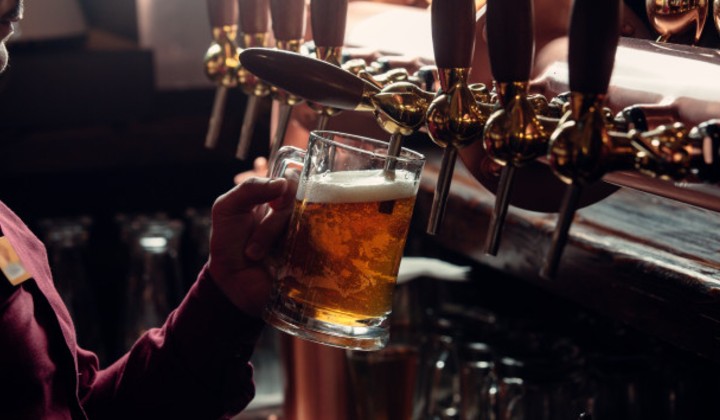 This comes after Federal Territories Minister Tan Sri Annuar Musa posted a Tweet urging local governments to do so the previous day.

In an announcement made by DBKL, the city also said they will carry out enforcement on premises that are selling liquor without a licence.

Recently there were calls made to review existing punishments after reports surfaced of fatal accidents involving drunk drivers.

NST reported that Transport Minister Datuk Seri Dr Wee Ka Siong said amendments will be made to Act 333, which will see heavier penalties being imposed as well changes to what is considered acceptable levels of alcohol present in an individual’s blood, breath and urine.