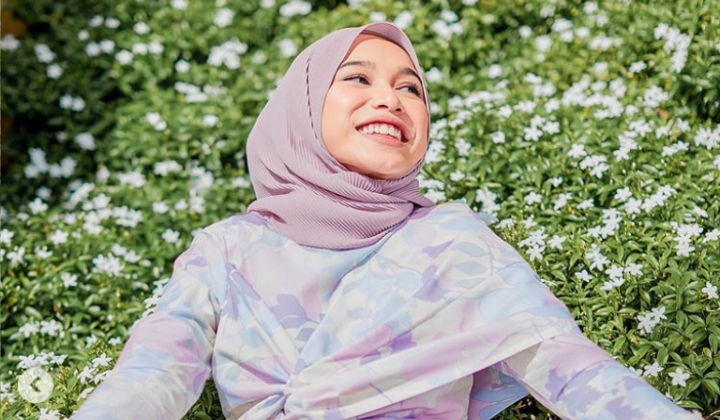 Malaysia really has a love-hate relationship with our influencers. On the one hand, they can sometimes be really entertaining or highlight important issues faced by Malaysians. But at the same time, while living their lives in the â€œspotlightâ€, they also tend to stir a lot of drama or act irresponsibly.

In the latest kerfuffle involving local influencers, a popular fashion entrepreneur and one of her models have been criticised by none other than the Kuala Lumpur City Hall (DBKL) themselves.

This happened after Leeyanarahman co-founder Nur Liyana Abdul Rahman shared a clip of the model, Iman Alyssa Sahabudin, during a photoshoot. In the video clip posted to Instagram, Iman can be seen being lowered down onto some shrubbery near the River of Life (RoL) project in Kuala Lumpur during a photoshoot.

As Iman is laid down onto the plants, a loud â€œsnapâ€ can be heard as the branches break under her weight. This causes Iman and the crew to start laughing and pull Iman quickly back onto her feet.

SWIPE LEFT to see the result. Are women persistent in all areas of life or just in taking photos? Women will do anything for the perfect shot, right? The saying is true, life does require SACRIFICES.

Leeyanarahmanâ€™s 1.2 million followers clearly noticed the irresponsible act and highlighted it to DBKL and the RoL team who reposted the clip on their own social media platforms.

In DBKLâ€™s post, they wrote that Leeyanarahmanâ€™s team had not only destroyed property belonging to the Kuala Lumpur mayor, they had also filmed in the area without permission.

They added that the flowers and shrubs were planted for the purpose of decoration and beautification of the area, not to be destroyed by irresponsible parties.

They also thanked Facebook user Noor Fazlina Rosley for notifying them of the issue and announced that they will be taking further action against Nur Liyana and her crew.

It doesnâ€™t matter who you are or what your intention was, you committed an offence here.

Meanwhile, the projectâ€™s official Instagram account shared the video asking Nur Liyanaâ€™s crew if a photograph was worth destroying public property advising them to be â€œpersistentâ€ in the right things.

Be prepared to be compounded if we find that the plants have been damaged.

River of Life KL via Instagram (translated from BM)

Itâ€™s not immediately clear when the photos and videos were taken, however, some social media users have also questioned the legality of conducting a photoshoot during the conditional movement control order (CMCO).