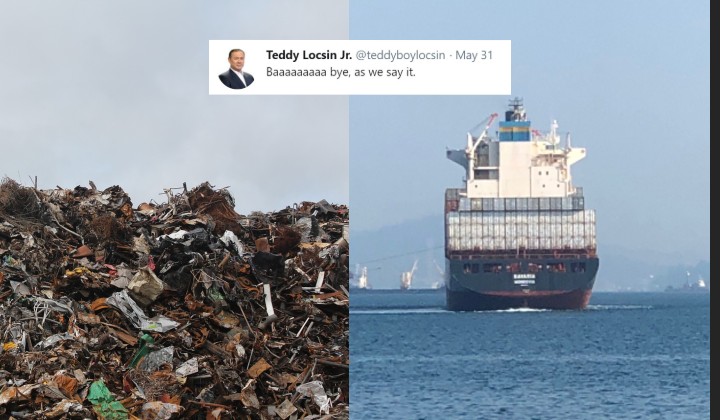 I’m crying. I’m gonna miss it so. Never mind. Another Filipino will find a way to import another batch. Boohoohoo. pic.twitter.com/RkdmhHPSdC

Trash Clean Up In Hulu Langat: A Fulfilling Yet Disheartening Event