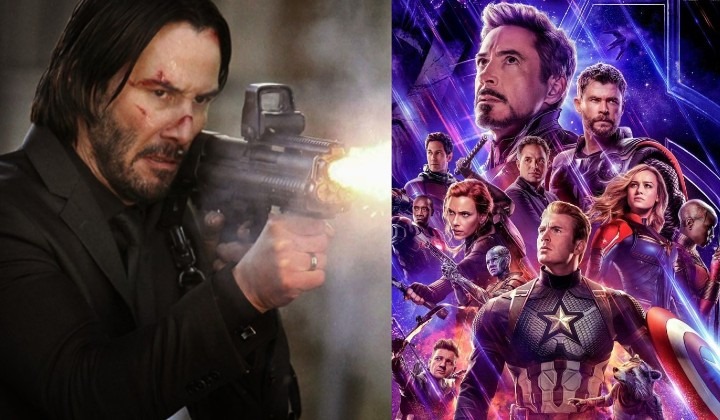 After about 3 weeks in the cinema, The Avengers: Endgame blockbuster movie has been kicked out of its throne this weekend as the most watched movie in the U.S.

What movie could possibly push Endgame aside?

It is no other than the action packed “John Wick: Chapter 3 – Parabellum” reports NBC news.

(*Editor: No surprise there because we named it in the headline.)

With $57 million worth of ticket sales in North America, Parabellum knocked Endgame off the top spot as the highest grossing movie over the weekend.

Parabellum has also beat the openings for the 2 previous films in the series.

Because who doesn’t wan to watch Keanu Reeves in action with guns, swords and his bare hands whilst also being dressed to kill?

Have you watched it?

Because there’s also going to be a John Wick 4 mid next year!