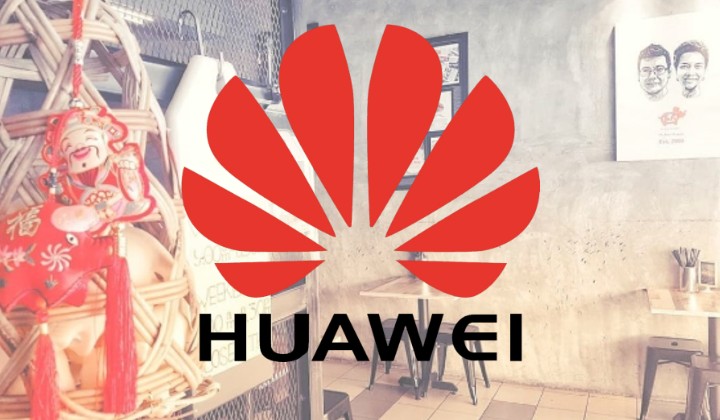 Last week, the U.S. Government decided to blacklist Huawei and then Google delivered a sucker punch by stating that it will suspend all business links with the Chinese tech firm. Naturally, chaos ensued.

But to balance the scale, a Chinese restaurant in SS2 is offering a dine-in deal for Huawei users.

On their Instagram and Facebook pages, TNR by Sean & Angie announced a 20 per cent discount on the total bill from May 27 to May 29 for diners.

The promotion is accompanied by the caption â€œShow Your
Huawei Powerâ€.

TNR by Sean & Angie’s Angie Taweepan Chantowatha told Malay Mail she and her husband Sean Ong – who both own the eatery – felt the ban was unfair to consumers.

Huawei users should probably take the chance to flex their weakening muscles at the NON-HALAL restaurant thatâ€™s famous for its char siew and roast pork dishes.