We also compare the specifications of the two smartphones. 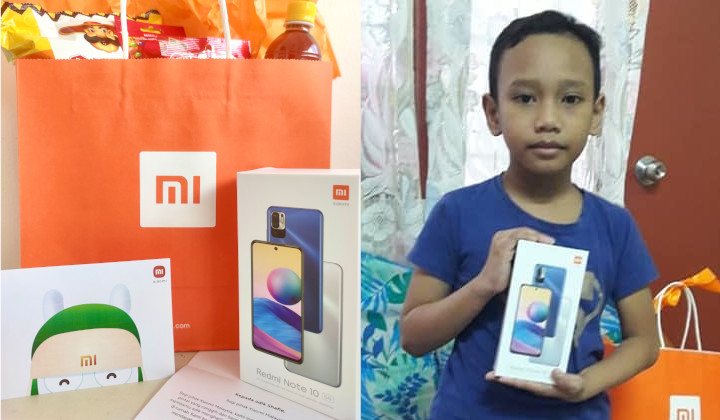 After reports of a free smartphone for B40 student burst into flames circulated, YES 4G were quick to respond by investigating the flaming smartphone incident and reassured those who had received the YES 4G Altitude LTE smartphone as a part of the Jaringan Prihatin programme that it was an extremely rare incident.

The specifications for both smartphones are as follows:

Admittedly this is not a fair comparison. However, it does show the disparity in the capabilities of an education centric smartphone that was given for free in the Jaringan Prihatin programme and a mid range contemporary smartphone.