If you’re reading this on Facebook, then this bad news is for you. 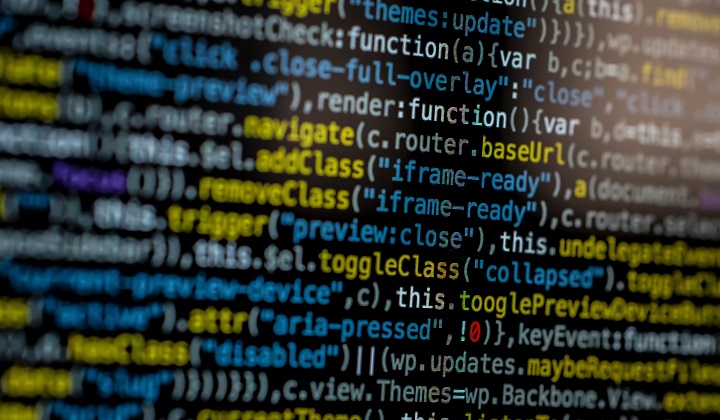 If you’re a Malaysian who has had a Facebook account for more than 2 years, your personal details including your name, mobile number, email, gender, occupation, city, country, and marital status, among others, is most probably public information right now.

This is because personal data of all 533 million Facebook users was just published online for free on 3 April, including exactly 11,675,894 users in Malaysia.

While Facebook’s Director of Strategic Response Communications Liz Bourgeois responded on Twitter that it was “old data that was previously reported on in 2019,” and that they have “found and fixed this issue” in August 2019, if your data was on the site in 2019, it’s now been made public.

That means you’re now more likely than ever to get calls and messages from scammers, hackers and spammers who will be even better equipped because they know even more about you than ever before.

How to check if your number was leaked

If you’re not sure if you might be effected you can check whether your details were exposed by filling in your phone number or email address on the website https://haveibeenpwned.com/.

We checked and it seems that out of the 5 full-time writers on our Editorial desk, only one person’s phone number wasn’t part of this leak.

Because of these factors, this leak looks pretty bad, especially considering how many older people are on Facebook and how susceptible they are to scams.

That means this might be a great time to warn your parents and elderly relatives, coworkers and friends not to believe strangers who call or email them, even if that person knows their name and particulars.