The game has enchanted millions of users since it broke out in 2009. 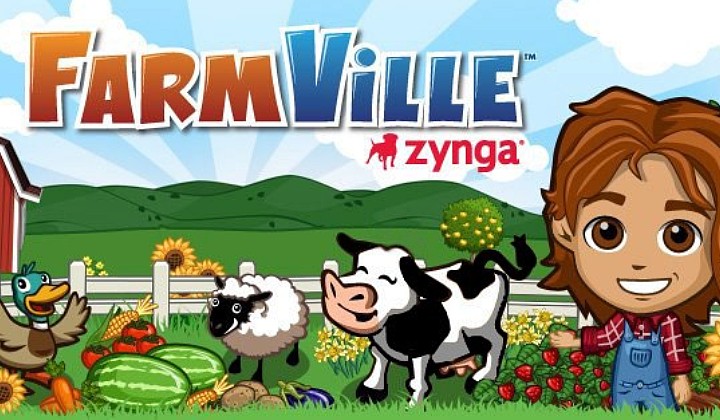 In the early days of social media and Facebook, things such as “poking” a friend, having conversations on friends walls and sharing your FarmVille progress were ubiquitous.

As we’ve said goodbye to “poking” and lengthy wall conversations, now it’s time to say goodbye to FarmVille as the popular game will cease to exist forever on 31 December 2020.

Parent company Zynga explained that the shutdown is due to the game running on Adobe Flash, which will no longer be supported by browsers and Facebook.

FarmVille was the first farming game to be built and uses old technology which is no longer supported. Farmville runs on Adobe Flash and from December 31st Adobe Flash and games running on it will no longer be supported by browsers and Facebook. That is why we had to take the tough decision of shutting down Farmville.

But the news hardly comes as a big surprise to tech enthusiasts as both Adobe and Facebook had announced earlier that they will completely stop supporting Flash after December 31st.

Web browsers including Google Chrome, Microsoft Edge, Mozilla Firefox and Apple’s Safari have also announced that they will be dumping Flash support by the end of this year.

So it was only a matter of time before Flash-dependent games such as FarmVille met their digital demise.

According to The Verge, the game had 10 million daily active users in less than two months after its launch in 2009. At its peak popularity, 30 million people played FarmVille daily.

For the games fans who still remain true, Zynga assures that FarmVille will remain playable right up to the end on 31 December 2020.

Other versions of FarmVille, such as Farmville 2, Farmville 2: Country Escape, Farmville 2: Tropic Escape & Farmville 3 are not affected by this, so the magic is not entirely gone.

Until then, we’ll continue harvesting our crops and hoe-ing around online.