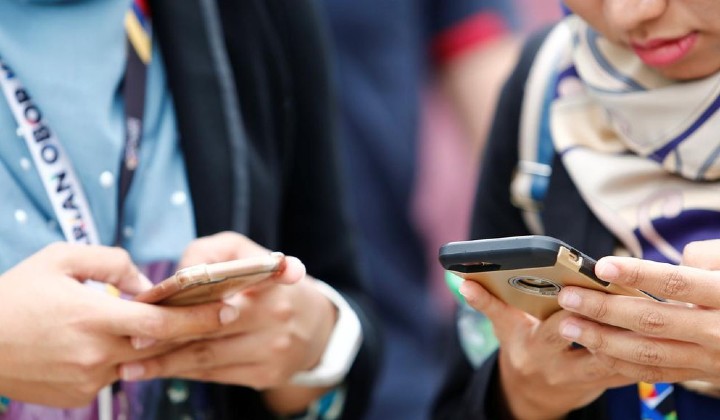 3G will be a thing of the past in the future as the government plans to phase out the technology with 4G by 2021.

What does this mean for Malaysians?

As the technology moves up a generation, one thing’s for sure, there will be faster internet speeds, as it is said that 4G is up to 500 times faster than 3G.

The difference between 4G and 5G, besides the speed is the increased bandwidth or the capacity of the network to accommodate more devices and a decrease in latency – how much time it takes for a signal to travel to its destination and back.

Do I need to change my phone?

Most probably you won’t have to because 4G has been available in smartphones since 2010 and it’s likely that your phone can connect to the network.

What if I’m using Streamyx?

Streamyx connects to the internet using the via the Digital Subscriber Line (DSL) – a transmission technology that transmits data over traditional copper telephone lines.

To improve speed and connection, TM has already planned to move away to use other means – fibre, wireless and GigaWire – so that 70% of its Streamyx customers can use fibre broadband services by the end-2020.

What if I’m using an old Nokia phone?

According to reports, you might be fine as there are no plans so far to shut down 2G – the network that feature phones like the Nokia 3310 uses (both the old, and new one).

Although smartphone penetration has a very high percentage in the country, there’s still a huge percentage of people which do not use a smartphone – 25.9% according to Malaysian Communication and Multimedia Commission (MCMC).

The users in this segment are made up of pensioners, low income groups and those who reside in rural areas.