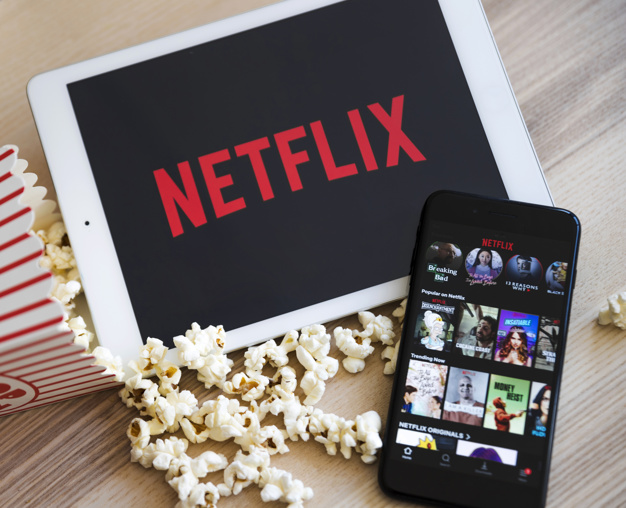 Starting next year, we will be taxed for our favourite online services such as Netflix and Spotify as the government will impose a 6% Sales and Service Tax (SST) for digital products and services starting January 1, 2020.

To recap, the announcement was made during Budget 2019 and has been confirmed in Budget 2020 as the government sees it as an untapped income stream.

So far, only Google, Facebook, and Amazon have clarified on how the tax is going to be implemented, but the government has said the tax would be applicable to online services such as Spotify, Netflix, and Steam.

The company has yet to announce any revised prices but here’s a rough calculation if you include the 6% SST.

Currently, you have to RM14.99 monthly for the Premium subscription plan, after adding the SST, this could be increased to around RM15.79 or RM15.80.

As for their Family Plan that allows you to add up to 5 other family members, it’s priced around RM22.40.

Again, these are estimates by adding the current monthly prices now with the 6% tax.

Just like Spotify, Netflix has yet to announce its new prices.

The movie streaming platform has a few plans that users can choose from and which are Mobile (RM17) Basic (RM33), Standard (RM42), and Premium (RM51).

But just like the Spotify prices, these are just estimations and we will have to wait and see if the company would announce revised prices in the near future.

The search giant announced earlier this month that SST will be included in their digital services.

So far, the company has confirmed that it will be imposed on their G Suite services, and these include Gmail, Google Drive, Hangouts, etc.

Although it’s not confirmed, it’s likely that apps and subscription services such as YouTube Premium and YouTube Music will also be taxed as well.

Like Google, Adobe too announced that they would apply the 6% service tax on their products.

If you want to use their products either via monthly or annual plans that are paid monthly, you are billed the SST starting January 2020.

If you have an existing prepaid annual plan, the SST will only be in effect when your plan renews.

Facebook will still be free for users as the implementation of SST will only affect advertisers.

They’ll be charged with SST if they start to purchase ads either for business or personal purposes.

Amazon has informed its users via email that they’ll adhere to the taxes imposed by the government. It applies to their AWS Cloud Services as well as purchases on the AWS Marketplace.

The government said SST is estimated to bring in about RM2.4 billion a year.

Malaysia is not alone in this as other countries also impose some sort of digital tax, and despite ours being 6%, there are countries that have higher tax rates.

Bernama did a breakdown of the tax and identified the taxable products and services, these include:

SST will also be imposed on databases and hosting, such as website hosting, online data warehousing, file-sharing, and cloud storage services; internet-based telecommunication and online training such as e-learning, online courses, and webinars.

Also, subscription of online newspapers and journals; provision of other digital content like images, text, and information and payment processing services would also be taxed.