Umno has suggested that MCA would be wiped out if not for Malay support. 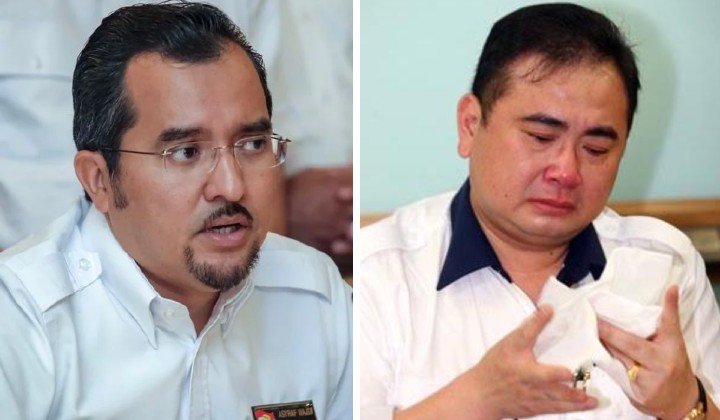 According to FMT, Asyraf said that MCA had contested 44 seats with only two seats won, and both were in Malay majority areas.

He held Wee responsible for BN’s loss in the 15th General Election (GE15) and said a new president should helm the Chinese-based party.

He should have resigned because he contested 44 seats but only won two, that too in Malay majority areas. In other words, he failed to capture the hearts of Chinese voters and needs to be held accountable for this.

Meanwhile, BN secretary-general Datuk Seri Dr Zambry Abdul Kadir called on coalition members to be be mindful in their words.

He said any suggestions and inputs will be deliberated by the BN Supreme Council in accordance with its constitution.

“MCA Would Have Been Wiped Out If Not For Umno”

Asyraf Wajdi’s attack on MCA was echoed by netizens, with many telling the Chinese-based party to be mindful of its place.

Many agreed with Asyraf Wajdi that MCA and MIC depend on Malay votes to survive.

In Tanjung Piai, the voters consist of 60 per cent Malay, 39 per cent Chinese and about one per cent Indian.

You should not meddle into Umno affairs. MCA is equally non performing. Look at the number of seats MCA won. Even you too lost your seat. Should you quit too as you no longer fit to be a Sec-Gen. The same goes for Wee Ka Siong.

They said BN should be dissolved, and UMNO should go solo since MCA is so ungrateful.

Both also challenged MCA to contest in Chinese community areas in the next general election if they are so sure of themselves.