Six 15-year-old boys pleaded guilty at the Bachok Magistrate’s Court while the other two 18-year-olds pleaded not guilty. 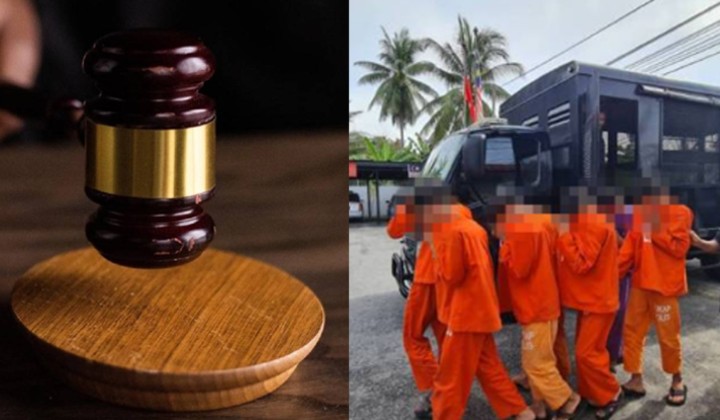 In the Magistrate’s Court and at the Kota Baru Sessions Court, eight teenage boys were accused of raping a Form Two girl in Tawang in August and September of this year.

When the allegation was read to them before Bachok Magistrate Mohd Fauzan Mohd Suhairi, six of them, all aged 15, pled guilty.

The boys were accused of raping the 14-year-old girl in a room at a restaurant in Jelawat between 12.30am and 2.30am in August and September.

The charge, as stated in Section 376(1) of the Penal Code, has a maximum sentence of twenty years in jail and whipping.

They were granted bail of RM2,000 on each count, and the court scheduled a hearing on December 13, according to Bernama.

According to The Star , both were convicted of raping the same girl on the same day and at the same location.

Mohd Zul granted one of them RM10,000 bail with one surety, but it wasn’t given to the other accused.

The court has scheduled a hearing for November 23.