The government has dissolved the parliament. You should get the MySPR Semak app right now if you haven’t already. Particularly if you’ve never voted before. 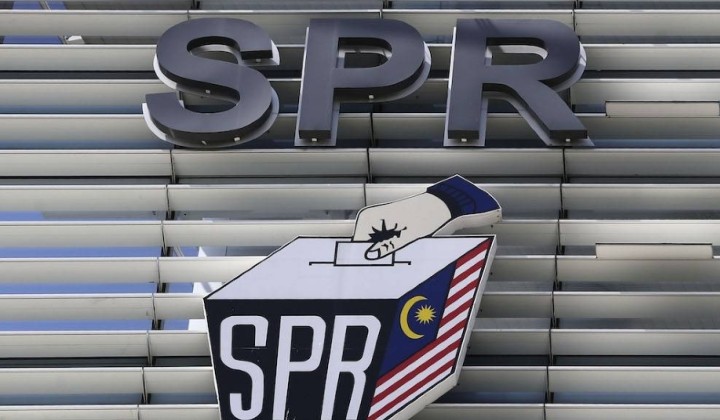 However, the 15th General Election (GE15) is expected to be held no later than 9 December 2022, which is less than two months (60 days) from the 10 October date after Parliament was dissolved. It is our responsibility to be prepared for the upcoming general election.

Did you know that there is an app for this? To assist voting in Malaysia’s 15th general election, the Election Commission of Malaysia (SPR) has developed an application called MySPR Semak.

The app should be compatible with all devices. Simply search your app store for “MySPR Semak.”

Parliament has been dissolved. Now, I highly recommend you download the MySPR Semak app if you haven’t already. ESPECIALLY if you’re a new voter.

How does it help? Thread 👇🏻 pic.twitter.com/EFgxwHepyL

The Homepage Of The App

This is what you will see once you open the app.

There are three different categories, which include:

1. The election date, or the “polling day,” will be notified by the Election Commission (EC) and Suruhanjaya Pilihan Raya (SPR)

Check to see if you are registered to vote here. Because the Undi18 Bill has been passed into law and is now in effect, all Malaysian citizens above the age of 18 have the right to vote. There is no longer a requirement to register.

Next, your information should appear in this format.

For this General Election, you will be voting for both your Parlimen and DUN representatives.

(Except Sabah, Sarawak, Melaka & Johor as we already had state elections. So we only vote Parlimen for #GE15) pic.twitter.com/hDYnVEg7Li

You will vote for both your Parlimen and DUN members at this General Election—except for Sabah, Sarawak, Melaka, and Johor, where state elections have already occurred. This means that voters living in these states can only vote for Parlimen candidates in GE15.

Know the Difference Between ‘Parlimen’ And ‘DUN’

The Member of Parliament (MP) you choose will represent your parliamentary constituency (kawasan parlimen) in the Dewan Rakyat, where policies that affect the whole country are made, discussed, and voted on.

2. Representatives of each party

The parliament has now been dissolved. The following is something you should watch for and look out for:

1. The election’s date, or the “polling day,” will be notified by the Election Commission (EC) and Suruhanjaya Pilihan Raya (SPR)

2. Representatives of each party

Parties will begin declaring their candidates as soon as the EC releases the election date. And this is the point at which we begin selecting candidates.

There’s no need to read every news story. Utilize the app to look up the candidates for your Parlimen and DUN.

The candidate list has not yet been released; nevertheless, you may begin researching those who have previously contested in your Parliament and DUN, as well as those who won.

Once you’ve determined your Parlimen and DUN, you may begin conducting research based on the previous election.

Keep in mind, new voters. Download the app or visit the website, MySPR Semak, evaluate your MP/ADUN, and vote wisely.