She stated that Ahmad Zahid should have urged the BN ministers to take comprehensive measures to deal with the floods so that the people are not affected more severely than they were the previous year. 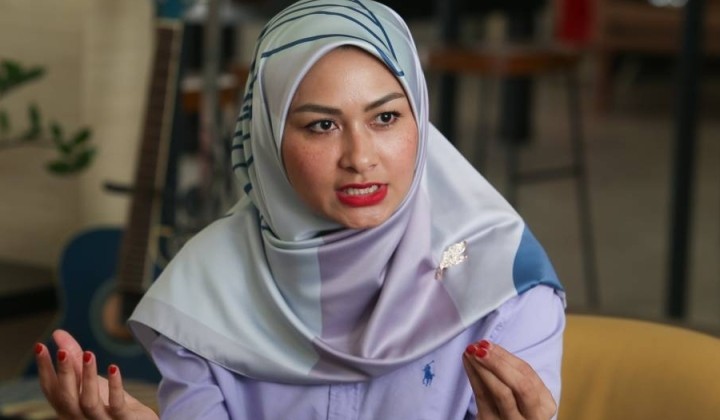 A lot of political party leaders, especially the opposition, are expressing their displeasure with UMNO President Datuk Seri Ahmad Zahid Hamidi and Barisan Nasional (BN) for not caring about the fate of the people in Malaysia, particularly when planning to hold the 15th General Election (GE-15) despite monsoons and floods.

Ketari Assemblywoman Young Syefura Othman was angered by the BN chairman’s comments saying that the party was willing to brave the flood waters if GE-15 were held at the end of this year.

Where is his humanity (Ahmad Zahid), when he utters these words? Flood disasters are not something to be taken lightly.

She stated that the flood tragedy caused people to lose both property and loved ones. When a party leader and a member of parliament who has served as the people’s representation for a number of terms makes a statement like this, it is extremely cruel.

Rara added that despite the infrastructure in Bentong still needing restoration as a result of the flood tragedy that struck in December 2021, there are still those who can’t live normal lives until today.

Zahid needs to be ashamed of himself and reflect. Don’t be so greedy that you are willing to risk the safety and welfare of the people during a disaster.

She stated that he should have urged the BN ministers to make full preparations for the floods so that the people are not affected more severely than last year.

BN Will Not Collaborate With Any Coalition