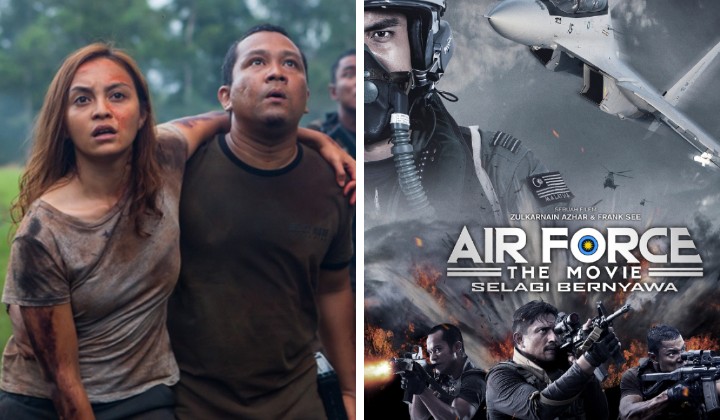 These days are happy times for the Malaysian movie industry.

This film tells the story of the Special Air Force (PASKAU) stranded in Namburi after the enemy shot down the RMAF plane.

In Malaysia, the RMAF team conducted a mission to rescue them.

The blockbuster features a line-up of famous actors led by Datuk Adi Putra, who expressed his gratitude for the success achieved.

He added that the movie would also be shown in Korea, Japan and Taiwan.

The film, directed by Zulkarnain Azhar and Frank See, was also shown simultaneously in Singapore and Brunei on August 25.

The movie also had its fair share of critics, including the props used.

The movie managed to collect as much as RM7 million within three days of its release.