Places include Subang, Cheras, Mont Kiara, Setapak, and Setiawangsa among others. 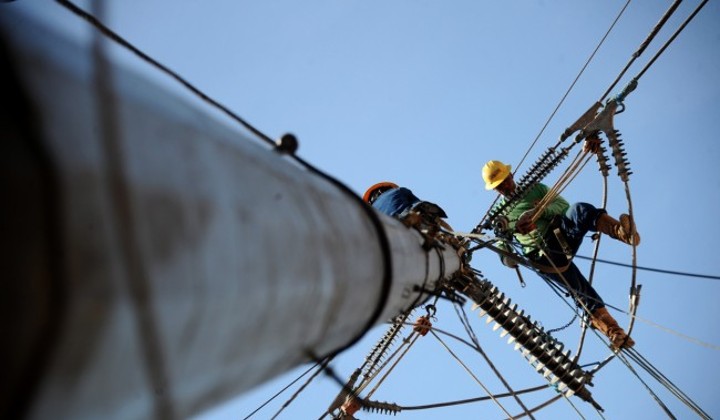 There seems to be a mass power outage happening across the country.

Many flocked to social media due to the blackout trying to find out whether other people are experiencing the same problem as well.

Lights out at the stores.

Escalators not working (no surprise there) pic.twitter.com/5bovQIg0E8

Blackouts are also reported occurring in some areas in Pahang, Ipoh, Seremban, Penang, Kedah, and Johor.

Checks made on the TNB (Tenaga Nasional Berhad) website did list a number of areas being affected by power supply interruption.

The power company also confirmed on social media that their technical teams are working to address the power outage in affected areas.

Power is restored in some areas

Meanwhile, in another round of updates, TNB confirmed that there was a major power outage involving 2.2GW or 10% of its entire supply earlier today.

This has left several areas across Peninsular Malaysia to experience blackout since 12.39pm, said TNB.

“Electrical supply was fully restored within 20 to 40 minutes in all affected areas except for several areas in Klang Valley,” the statement reads.

TNB also reiterated that the cause of the incident is still being identified while efforts to fully restore the electrical supply are underway.

Power has been restored in all areas

The latest update from TNB stated that power has been restored in all affected areas.

The cause of the major power outage has been identified to have originated from a fault at a station in Yong Peng, Johor.