The power outage was caused by a blue fire at one of the stations in Yong Peng, Johor. 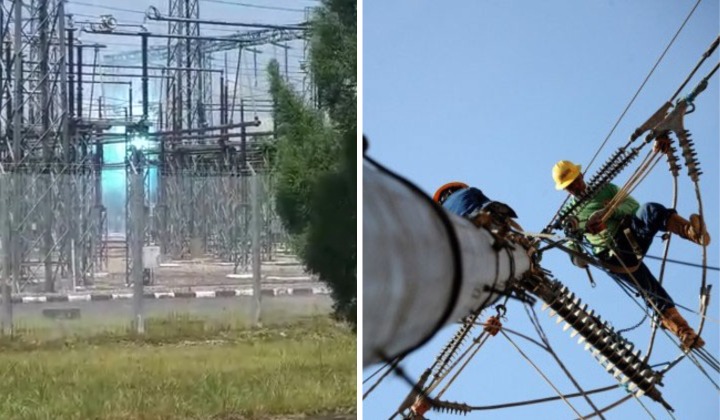 Tenaga Nasional Berhad (TNB) announced that power has been restored to all areas affected by the blackout early this afternoon.

The blackout affected many areas such as Kuala Lumpur, Bangsar, Bukit Jalil, Mont Kiara and Subang Jaya. The blackout even occurred all the way in Pahang, Penang, Kedah and Johor.

TNB said the cause of the power outage was a fault at one of their stations in Yong Peng North in Johor.

According to The Star, it’s believed that a fire at the station caused the damage and blackouts. In the viral video, blue sparks and flames could be seen at the station.

The fire caused a major power outage involving 2.2GW or 10% of its entire supply needed in Peninsular Malaysia earlier today.

UPDATE @ 3.13pm@Tenaga_Nasional confirms that this incident – at the Yong Peng North substation – was the cause of the massive power outage experienced earlier in various parts of the country.