The High Court had ruled in its favour. of the youth-based party 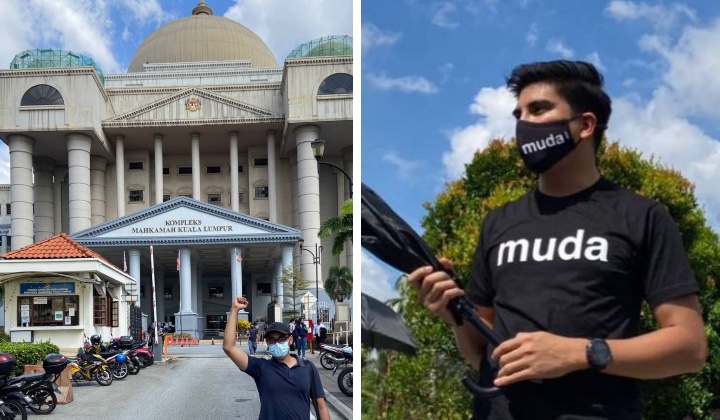 The Home Ministry (KDN) was today directed by the High Court to register the Malaysian United Democratic Alliance (Muda) as a political party within 14 days.

According to a tweet by Muda today, the judge also ordered the ministry to pay legal costs of RM10,000 to Muda.

Previously, Home Minister Datuk Seri Hamzah Zainudin rejected the party’s application to be registered as a political party and gave no reason for the decision. After that, Muda had taken legal action to challenge the rejection.

He said this is because Muda now has a place to voice opinions, criticisms and suggestions to develop Malaysia.

Today is an emotional day because this year has been full of obstacles and challenges. But with the court’s decision today, we build on the commitment and passion to fight for our beloved country after a year and a half of challenges and intimidation (in registering Muda).

He said today’s decision will not divide the nation, but develop the country, strengthen civil service, elevate the voices of young people and build the country into a family that represents all Malaysians.

Our journey begins today and we will prove to the people that we are there to work for them.