Malaysians who receive a booster shot appointment should come forward to get it. 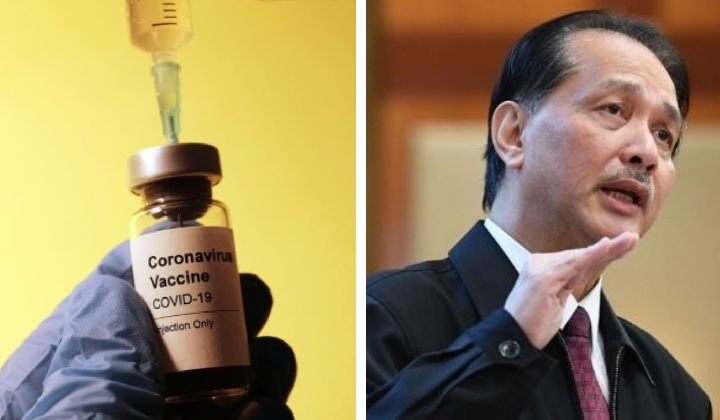 Are you all ready to get the third dose of the Covid-19 vaccine?

According to Dr. Noor Hisham, the Ministry of Health will further expand the application of third doses or fortifier vaccines to four groups, namely:

He noted that it is in line with recommendations by the World Health Organisation (WHO) Strategic Advisory Group of Experts on Immunisation (SAGE).

Accordingly, research data shows that those who are vaccinated face a decline in immunity after a few months.

As a result, it led to an increase in the number of breakthrough infections, such as the Delta variant.

As more mutant strains come into existence, it becomes a concern as these variants are easier to spread and affect a country’s ability to prevent an epidemic.

Dr. Noor Hisham added that some foreign countries that vaccinated earlier than Malaysia have now implemented the application of an additional dose of vaccines based on scientific data, including the United Kingdom and Singapore.

Previously, the government announced that vaccinations were limited for front-line personnel and older people.

AstraZeneca and Sinovac are among the vaccines being considered for booster shots.

Those who are eligible will receive their appointments through the MySejahtera application.