He also said that the PM will announce more relaxations soon. 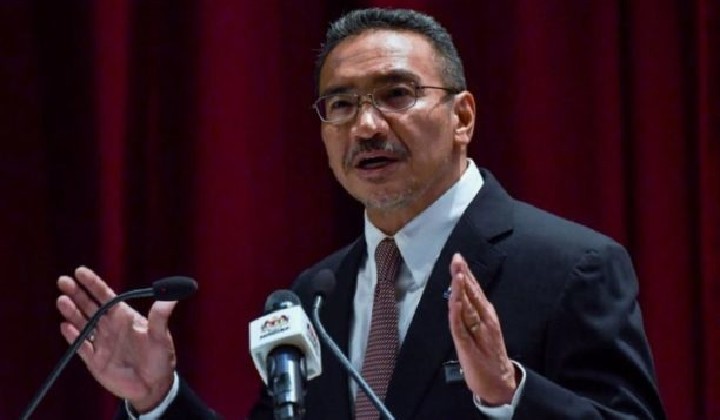 The government wants to streamline SOPs from 180 to just 10, according Defense Minister Datuk Seri Hishammuddin Hussein.

He said that his Ministry along with three other Ministers are streamlining the existing SOPs so that they are better understood by the people, the industry and those who carry out enforcement.

Currently, there are 181 SOPs covering all four phases of PPN. Through efforts to streamline the SOP, the goal is to reduce it to only 10 SOPs.

He said that this will take some time but the Government is committed to resolve them before the transition to the endemic phase.

To determine how the existing SOPs can be streamlined, the Government not only takes into account scientific data, especially from the MOH, but also feedback and views from experts and the industry. Developments on it will be informed from time to time.

He said that discussions focused on four main agendas including:

Hishammuddin mentioned that the Prime Minister Datuk Seri Ismail Sabri Yaakob will announce some additional flexibility for the social and economic sectors in the near future.

He said that the Pandemic Management Special Committee Meeting has agreed to allow a number of new concessions that are assessed to be at low risk.

In setting these concessions, the Government truly understands the pressure, fatigue and lethargy of the people after more than a year of being in a pandemic situation that limits activities and movement. This situation should not be allowed to linger as it risks leading to more serious effects especially affecting mental health.

He was quoted by Berita Harian previously saying that certain sectors have already in principle obtained approvals on the condition that these four Ministers detail it before announcing it to the public.

We also look at certain sectors such as the ‘travel and tourism bubble’, where we all know that Langkawi has opened as a pilot project and it can be expanded if it runs smoothly, safely and meets the set SOPs. If there is another sector that needs to be considered, it can be expanded to other sectors.

The fourth agenda, he said, is to see the pandemic in an endemic context October, how Malaysians can find a way to live with Covid-19.

In addition to the concessions to be announced, the Government is also examining and considering several other forms of additional concessions including:

However, before the concessions are announced, the Government through the Ministry of Health Malaysia (MOH) will first assess the level of risk of Covid-19 infection by applying the 3C/3S principle.

If it meets the conditions and criteria set, Hishamuddin said, the Government is ready to allow its implementation.

Details on this will be discussed in the next Ministerial Meeting.

SOP streamline based on 3C/3S Principle

Taking into account the spread of new violent variants including the Delta variant, the setting of the SOP hereafter will be made with the aim of ensuring that it is able to avoid, as much as possible, the 3C (or 3S) while reducing the risk of Covid-19 infection.

Through the SOP setting method that adopts the 3C/3S principle, the Government is ready to consider more flexibility to enable the people to carry out social and economic activities that are assessed to be at low risk.