Parliament has not convened since December 17, 2020. 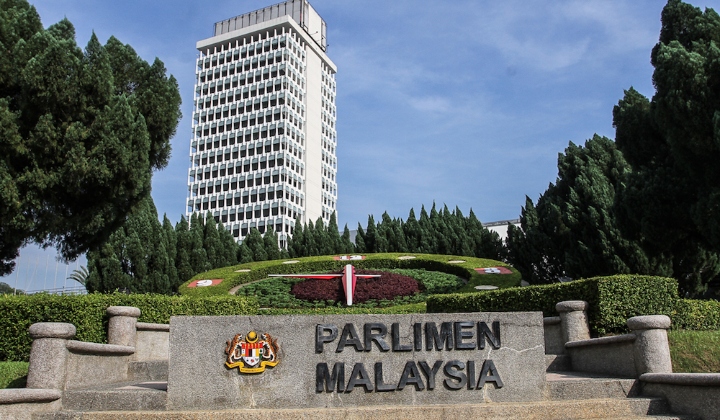 Parliament will reconvene for 5 days starting 26 July according to a statement from the Prime Minister’s Office (PMO) today (5 July 2021) with the Dewan Negara meeting after that.

“This meeting is intended to give an explanation to Members of Parliament regarding the National Recovery Plan and amend all laws and regulations to allow Parliamentary sitting to be conducted in a hybrid manner,” read the statement from the PMO.

It also quotes Section 3 of Article 150 of the Federal Constitution, saying that all emergency proclamations and ordinances made by the Yang di-Pertuan Agong shall be laid before both Houses of Parliament.

Furthermore, the statement says that the meeting will be held according to a standard operating procedure laid out by the National Security Council and the Health Ministry.

While there has been intense pressure to do so, the last time Malaysia’s Parliament met was on 17 December 2020. A month later, in January of 2020, a State of Emergency was declared as cases of Covid-19 increased drastically.