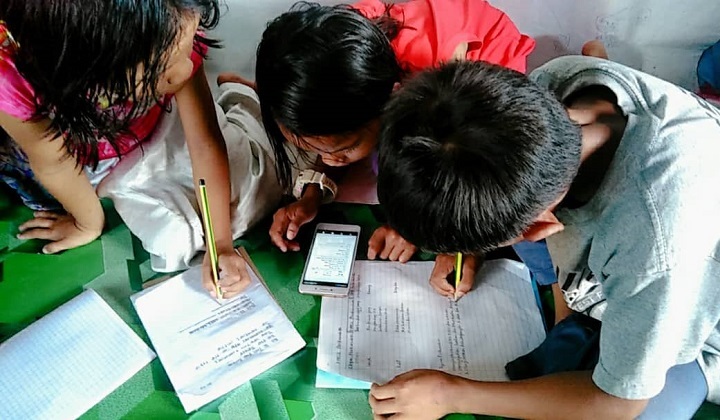 In response to the reports of a free smartphone for B40 student bursting into flames, YTL Communications, also known as YES 4G, said that it had immediately contacted Suryani Abd Ghani, the person who made the Facebook post about the incident to investigate.

However, they were unable to contact her brother, the person whom she said was the recipient of the phone in the picture.

Wing K Lee, Chief Executive officer of YTL Communications, said that YES 4G will continue to investigate the matter. The YES Android phone was made for education

The YES Android phone was made for education

To alleviate concerns about the YES phone being offered under the government’s Jaringan Prihatin programme, Wing shared some of the details about the development of the smartphone.

The phone in question was jointly developed by YES and China Mobile (the world’s largest network operator) for use for education.

The same model was given out by YTL Foundation for free to over 100,000 B40 families under its Learn From Home Initiative since the start of the first MCO last year.

“We have had no reports of any incident of safety relating to the phone. China Mobile has confirmed that the same battery used in this phone has been in production since 2018 and more than 4.5 million units have been shipped globally without any reported incident of this nature,” explained Wing.