Parti Aspirasi Sains Malaysia looks to register with the Registrar of Societies (RoS). 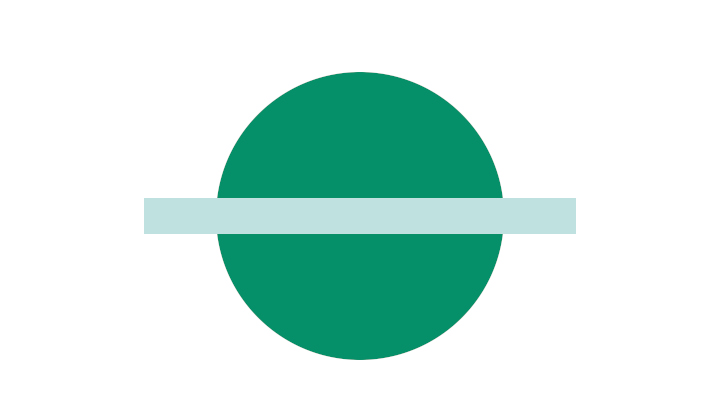 There’s a People’s Justice Party, a Malaysian United Indigenous Party, there’s even a Land of Hornbill Party. If all goes well, there may even be a science-based party called Parti Aspirasi Sans Se-Malaysia.

That’s all fine and dandy until you realise the party’s name shares the same acronym to another party – PAS.

Started as a joke on Pan-Malaysian Islamic Party (PAS)

Parti Aspirasi Sains SeMalaysia, or officially in short knowns as SAINS, was initially created on Twitter as a joke to mock Islamist party PAS.

In an interview with Malay Mail, the party’s self-appointed president and founder Kenneth Chai explained that the idea for the party came as a parody as its initials share the same letters with PAS.

Chai’s inspiration to start his own party started with him trolling a PAS member by commenting on their political decisions and actions, to the point where the PAS member DM-ed him to stop using their party name.

As of 9 June, SAINS seeks to register with the Registrar of Societies (RoS) though is not too focused on getting approved with the realisation that it may be a difficult process as bigger parties such as  Malaysian United Democratic Alliance (MUDA) are still struggling with their registrations.

Science and reason towards a brighter political future

Since its inception, Chai and the founding executive committee are now taking the party more seriously in their efforts to increase equal opportunity for all Malaysians, and push the nation towards the pursuit of knowledge, for the benefit of all humanity through continued application of science and reason.

As per SAINS’ press release today, there are more than 250 people registered as prospective members, and 15 committee members in the Executive Body.

For more information on the party’s vision, mission and constitution, visit www.partisains.org.