You’ll need to get the letter from MITI’s website. 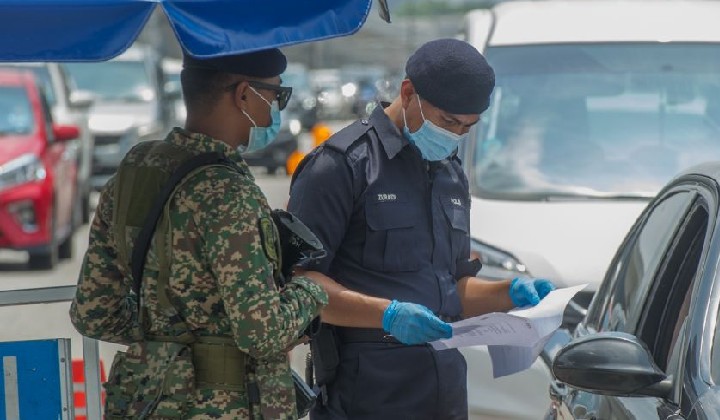 Permission letters issued by the Ministry of International Trade and Industry (MITI) will now have QR codes to prevent fake letters being used at roadblocks.

Bernama quoted Bukit Aman Internal Security and Public Order Department SAC (Operations) SAC M.V. Srikumar M. Nair who said that the codes will be scanned by the police to make sure it’s not fake.

When the code is scanned, it will request for a number code which only the police will have. When we enter the number code, we will know whether the letter tallies with the letter holder.

The government recently decided, according to MalaysiaKini, that businesses which want to operate during the lockdown will need to obtain permission from the International Trade and Industry Ministry (MITI).

Previously, it was reported that all necessary services under the distribution trade sector that are allowed to operate during the total lockdown period starting tomorrow need to obtain an operating permission letter from the Ministry of Domestic Trade and Consumer Affairs (KPDNHEP).

How to get your letter

To get the letter, you can do so by going to the Ministry’s website and log in, after that, click on “Borang Notifikasi” > “Notifikasi Beroperasi” > “Papar” > “Print Letter”.

The Ministry has also set up a tutorial for companies which are not registered under the Covid-19 Intelligent Management System (CIMS 3.0) but want to operate during the total lockdown.