The Transport Minister promises that the special investigation committee will take less than two weeks. 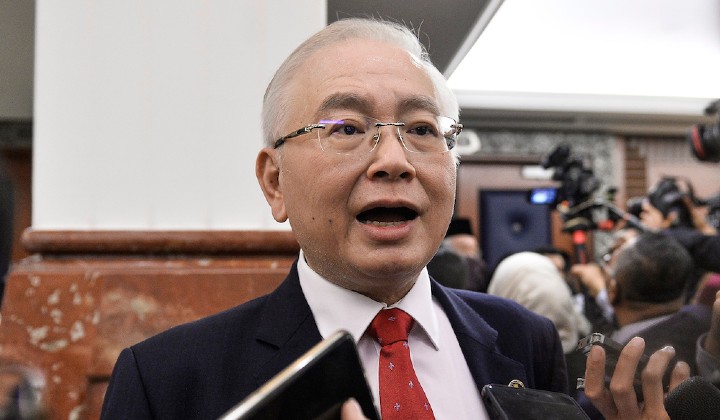 The train that was being test-driven was heading north when it was supposed to head south.

The train collision happened at 8:45pm on Monday (24 May) in a tunnel between KLCC LRT station and Kampung Baru LRT station.

213 passengers in the automated train 81 were injured including 47 who were seriously injured.

Earlier this morning Wee said that the special investigation committee will take less than two weeks to come to its initial conclusion.

READ MORE: Trains Are Back On Track On The Kelana Jaya LRT Line After Train Collision