Ismail Sabri says the SOP is the same as what was previously announced. 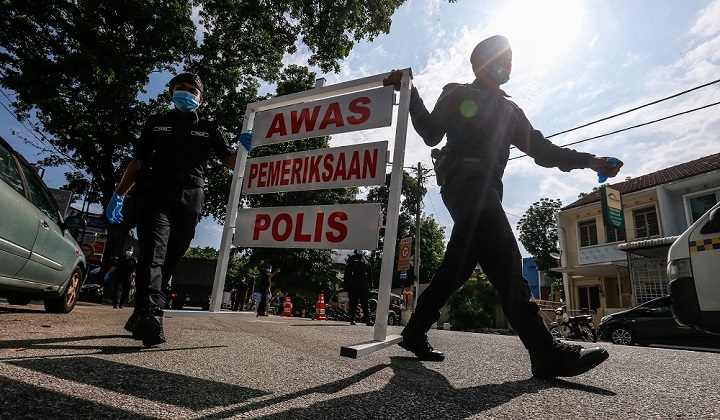 The capital city of Kuala Lumpur will be placed under a Movement Control Order (MCO) from 7 to 20 May, as will the Johor districts of Johor Baru, Kulai and Kota Tinggi.

The Star reports that the decision came about following a proposal by the Health Ministry which saw an increase in Covid-19 clusters and a rise in new infections daily.

Quoting Senior Minister (Security) Datuk Seri Ismail Sabri Yaakob, the Star further reports that the standard operating procedure (SOP) is the same as what had been previously announced.

Among them were no interdistrict or interstate travel except for emergencies and work.

Restaurants, food trucks, hawkers, and kiosks are allowed to operate from 6am to 12 midnight but only for delivery and takeaway.