Disney owns Fox, Star Wars and Marvel, among many other studios and intellectual properties. 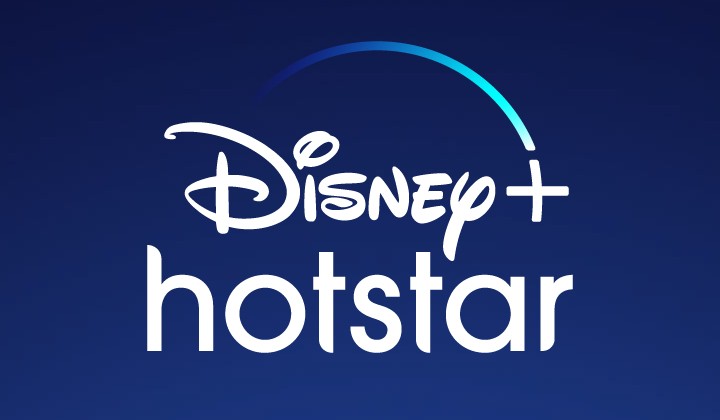 UPDATE: Registrations are open and you can sign up HERE.

Malaysians rejoice, because Disney+ is finally coming to Malaysia! Announced aptly on Star Wars Day (May 4th), Disney+ hotstar will be available to Malaysians on 1 June 2021!

Of course you can expect all the Disney content you’ve ever wanted, from their newest hits to their best classics.

You get family bests such as the Frozen movies, Mulan, Moana, Soul, plus their upcoming movies such as Luca.

Series such as The Mandalorian, The Falcon and the Winter Soldier, WandaVision will be available for stream, as well as all upcoming shows such as what if, Ms Marvel, LOKI and also Clone Force 99.

If you think that isn’t enough, they will also host “non-Disney” content such as The Walking Dead, How I Met Your Mother, Grey’s Anatomy, the Alien franchise, The Simpsons, War on the Planet of the Apes franchise, and even more!

Additionally, there is a whole score of Malaysian content as well!

Not only will there be Malaysian Disney content such as Wizards of Warna Walk, there will be over 800 Malaysian films and series, including Ejen Ali: The Movie, Upin & Ipin seasons, J2: J Retribusi, KL Gangster, and a host of movies from critically acclaimed Malaysian director Yasmin Ahmad.

They will also host popular Chinese, Malay, Hindi, and Tamil movies too.

Plus, they will have a whole category of family friendly content that’s appropriate for children!

The Disney+ hotstar subscription is priced at RM54.90 for three months if you subscribe directly from the app, which works out to about RM18.30 per month!

This package will allow you to watch their content on two concurrent screens.

If you already have Astro, there will be additional bundle packages available through Astro, their official streaming partner.