They will have to do “compulsory work” for a certain amount of time. 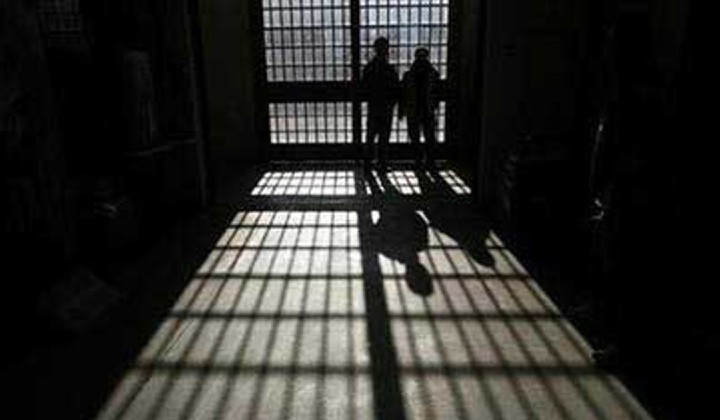 To overcome prison overpopulation, the Cabinet has approved the Compulsory Attendance Order (CAO) to be extended to detainees serving sentences of up to three years.

Bernama quoted Home Minister Datuk Seri Hamzah Zainudin who said that the government had also agreed to increase the CAO period from three months to one year.

We approved it (at the Cabinet-level) last week and, InsyaAllah, we will seek the consent of Tuanku (the Yang di-Pertuan Agong) after this.

Previoulsy, he said, the CAO is only for those serving sentences of one year and below.

According to the Prisons Department, the CAO is under the Offenders Compulsory Attendance Act, 1954 which serves an alternative to incarceration for those convicted of certain offences.

They will have to do “compulsory work” instead of serving jail time.

Based on reports by Malay Mail, the Human Rights Commission of Malaysia (Suhakam) estimates that prisons and detention centres in the country have exceeded their capacity by at least 40%.

428 Years Jail, 240 Strokes For Melaka Man After He Was Found Guilty Of Raping His Two Daughters