The heat island effect has something to do with this. 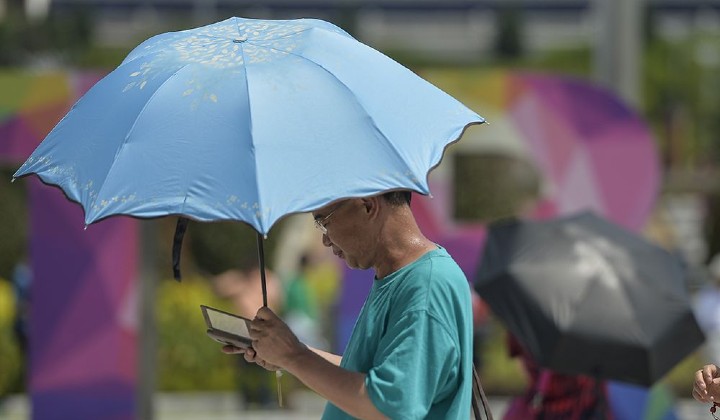 If you’ve been feeling that it’s getting hot out here, you’re not wrong as a report shows that cities in Malaysia are indeed getting hotter.

This pales in comparison with other cities as Bayan Lepas’ saw an increase of 5.63°C between 1988 and 2020 while George Town’s surface temperature increased by 6.37°C within that same period.

What caused the increase

The studies show that the rise in temperature was primarily linked to the urban heat island effect, along with other factors such as lack of greenery which contributes to global warming.

Experts say that the effect is mostly caused by building materials used in constructing buildings in urban areas with concrete and bitumen singled out as potential causes.

These materials are said to absorb and re-emits the sun’s heat more than the natural landscape.