130 police officers and personnel have been quarantined. 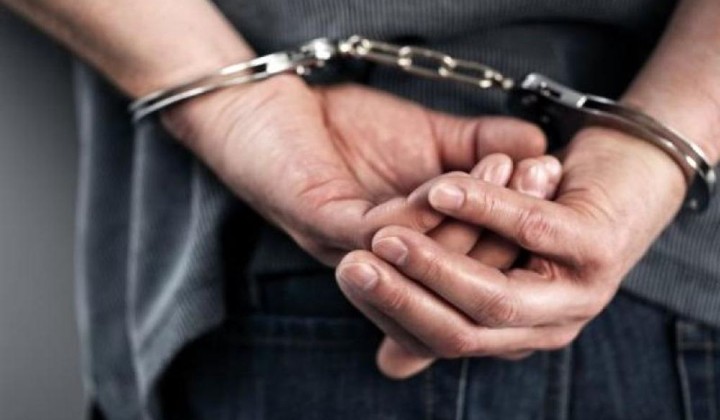 It’s silly to get into a fistfight over some girl but causing a Covid-19 cluster in the process requires a higher level of stupid.

That’s what happened in Sarawak as Bernama reported that a street fight during Valentine’s Day in Jalan Green, Kuching has led to the detection of one of the two new clusters in Sarawak.

They quoted Deputy Chief Minister Datuk Amar Douglas Uggah Embas who said that the aftermath of the brawl affected around 130 police officers and personnel, all of which have to undergo quarantine.

He also said that so far, 148 individuals have been tested and it was revealed that six of them turned out to be positive.

Based on the stats by the Health Ministry, Sarawak recorded 199 new cases yesterday, the fourth highest number behind Kuala Lumpur (227), Johor (730) and Selangor (978).