But political stability has worsened since Dr Mahathir left office in 2020. 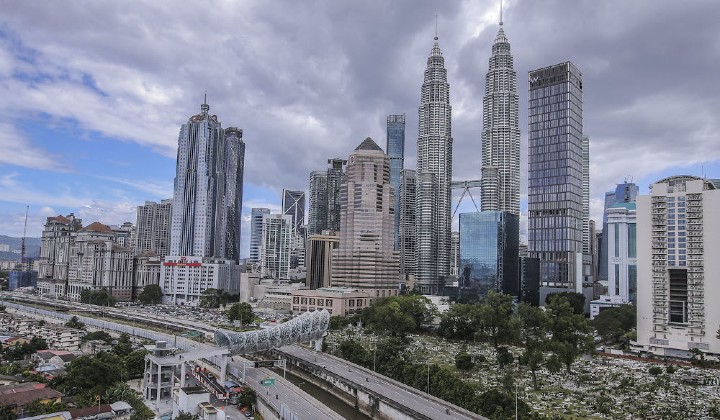 Malaysia has moved up in The Economist Intelligence Unit (EIU) Democracy Index 2020 to 39th from 43rd position in 2019 – out of 167 countries surveyed – based on reports.

The country is also ranked sixth in a regional grouping of 28 Australasian and Asian countries.

It’s also reported that Malaysia did well in electoral process and pluralism; functioning of government and political participation, as well as political culture but political stability had deteriorated since the departure of Tun Dr Mahathir Mohamad as the Prime Minister in March 2020.

Since the index was first introduced in 2006, Malaysia’s performance has been steadily increasing:

Malaysia was also classified as a flawed democracy – defined as a country that has free and fair elections and, even if there are problems such as infringements on media freedom, basic civil liberties are respected.

However, the report noted that there were significant weaknesses in other aspects of democracy, including problems in governance, an underdeveloped political culture and low levels of political participation.

Malaysia is not alone in that category as it also includes other countries such as Timor-Leste, India, the Philippines, Mongolia, Indonesia, Sri Lanka, Papua New Guinea, Thailand and Singapore.