A total of 2,062 cameras will be located around the city 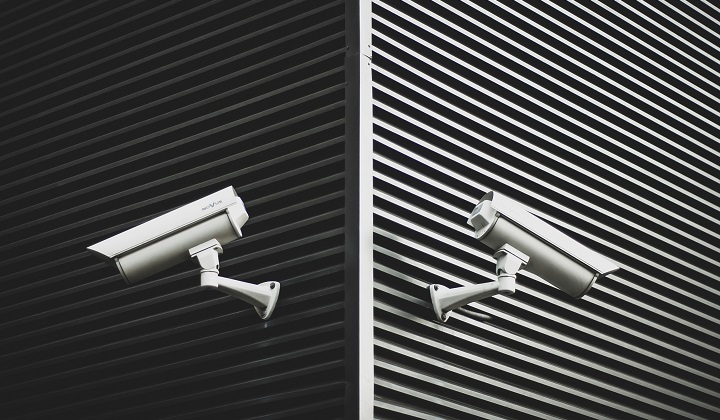 Photo by Miłosz Klinowski on Unsplash

This year, Kuala Lumpur police are looking at adding another 1,753 closed-circuit television (CCTV) cameras to the 309 already being used to fight crime in the city.

Berita Harian reports that KL police chief Datuk Saiful Azly Kamaruddin said in an interview that the proposal had already been handed over to Kuala Lumpur’s mayor as part of an initiative to make the city safer and the mayor had agreed.

The installation work is expected to be done this year and when determining where to install the 2,062 CCTV cameras, priority would be given to crime hotspots and secluded quiet routes used by the residents of an area.

Aside from fighting crime, the cameras would also be used to monitor traffic flow and flash floods, would be handled jointly by City Hall and police, and the control centre would be located in Taman Teknologi, Bukit Jalil.

Additionaly, Berita Harian quoted the police chief as suggesting that all entertainment outlets in the city be relocated to the designated area as this would allow police and City Hall to keep a closer watch on things.

In late 2019, the Selangor government had also announced that it was installing some 5,000 CCTV cameras in several key locations and crime hotspots across the state.

You can read more about that, and the hidden costs society would have to pay when such mass surveillance is implemented, right here.