The Klang river is a natural habitat for the largest living reptile on earth. 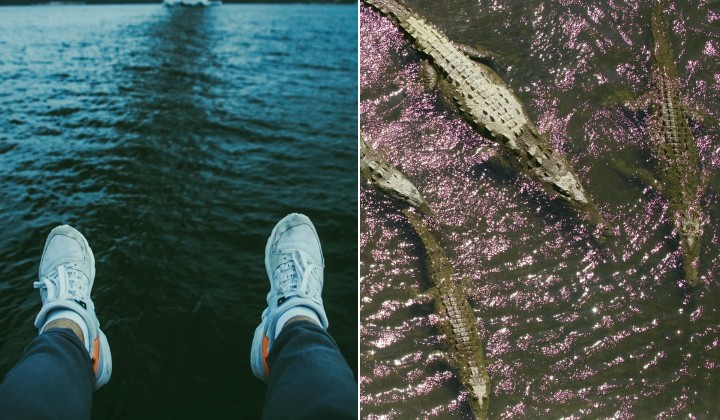 ubscribe to our Telegram channel for the latest stories and updates.

A 34-year-old Tenaga Nasional Berhad (TNB) engineer who attempted suicide by jumping off a bridge into the Klang river in Selangor, changed her mind and swam back to shore after seeing cold-blooded crocodiles swimming about.

Kosmo! reports that a woman who was suffering from severe stress had tried to take her own life by jumping into the river on Monday (23 November 2020).

Fortunately, she later rushed to swim back to shore and was then saved by members of the public. Witnesses claimed that the woman had decided to rethink her decision after spotting crocodiles in the water.

According to Utusan Malaysia, police received a tip about the attempted suicide at just before 7 pm and later discovered the woman, wet by a roadside near the area at 11.30 pm.

PDRM noted that the woman wanted to take her own life due to depression.

The Klang River is home to the saltwater crocodile, the largest living reptile in the world which can grow to measure up to 6 meters long and weigh more than a tonne.

The Selangor Department of Wildlife and National Parks (DWNP) regularly monitors the state’s waterways for sightings of the reptile and even sees the animal as a potential tourist attraction for the state.

However, the public is advised to be extra wary of these dangerous creatures, especially during the rainy season.