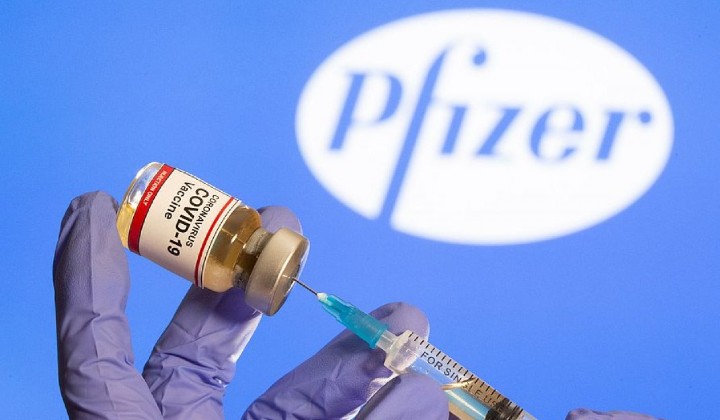 The government has signed an agreement with Pfizer, an international pharmaceutical company to get 12.8 million doses of vaccine for Malaysians starting next year, based on reports by NST.

The report states that it can immunise up to 6.4 million Malaysians or around 20% of the population.

Prime Minister Tan Sri Muhyiddin Yassin said that the vaccines will arrive in stages, according to a preliminary purchasing agreement signed on 24 November.

Commenting on the deal, Science, Technology and Innovation Minister Khairy Jamaluddin said that 1 million doses will arrive by the first quarter of next year, with plans to vaccinate frontliners first.

He added that high risk individuals, such as the elderly or those with comorbidity, would be prioritised followed by general population

The first shipment of Pfizer vaccines of 1mn doses will arrive in Q1 2021. This will be used to vaccinate 500k frontline workers first. Then we will prioritise high risk groups (elderly, those with comorbidity), followed by general population.

When asked about the deal between Malaysia and China, Khairy said that the government is ironing out the details on how to bring the vaccines here.

There was no facilitation by any government or third party. We dealt directly with Pfizer. On the Chinese agreement, work is being done on the commercial terms & clinical data evaluation with individual manufacturers.

In his daily press conference, Health Director-General, Tan Sri Dr Noor Hisham said that the vaccines will be used to those above the age of 18 years old and it will only be given to children under 12 after more research has been done on its side effects.

He echoed the comments made by Khairy by saying that frontliners and high risk groups will be prioritised first.

Dr Noor also said that if the vaccine can’t be registered with the United States’ Food and Drugs Administration (FDA), then the whole deal falls apart.