The YDPA has the power to declare darurat at any time. 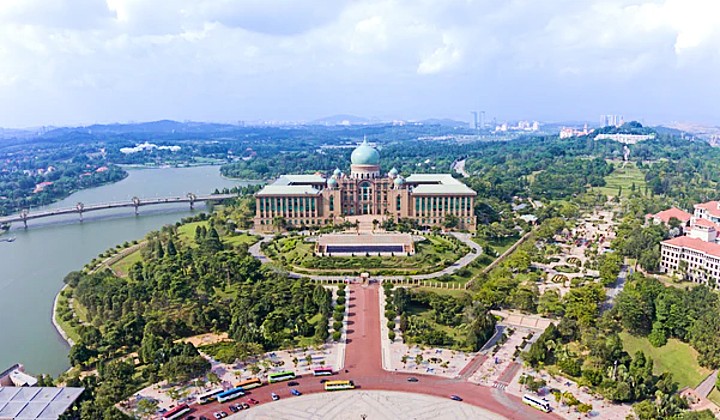 Amidst speculation of a possible state of emergency being declared in Malaysia, TRP takes a quick dive into what the Federal Constitution says about this whole darurat business.

Darurat or a state of emergency refers to a situation when the ruling government puts in place laws and policies to protect the safety and security of its borders, citizens and economy that cannot be resolved through ordinary powers of the country’s executive, legislative or judiciary branch.

Under the provisions of the Federal Constitution, Malaysia’s Head of State or the Yang di-Pertuan Agong (YDPA) is given the power to issue a “Proclamation of Emergency” in the event of imminent or immediate danger and unrest to the nation during times of war, natural disasters or during moments of political or civil disorder.

During a darurat, the Federal Government is given executive powers to exercise complete control over the nation in any matter, including thing under the jurisdiction of State Governments.

A darurat also permits the suspension of laws applied within the Constitution and gives the YDPA and the Federal Government special powers to enforce small laws or ordinances made with the purpose of dealing with the emergency.

However, ordinances cannot touch on matters relating to the rights and traditions of Muslims, the Malays or the ethnic peoples of Sabah and Sarawak.

These laws can only be passed with approval from the Federal Government, without the need of a Parliamentary vote.

Moreover, laws introduced during the darurat will cease to be in effect 6 months after the state of emergency is revoked.

The Malaysian Armed Forces (ATM) can also be put in charge to handle matters in regards to the enforcement of safety and security.

Who can make the call?

The Proclamation of Emergency can be made under the discretion of the YDPA or based on advice and opinion of the Prime Minister or members of the Cabinet if He (the King) is satisfied or convinced that a threat to national security is present or at hand.

Additionally, the YDPA can proclaim or revoke a darurat at any given time without the need or permission of the Dewan Rakyat.

Read More: Actually, What Are The Agong’s Powers?

Are Politicians Fooling Themselves Into Believing Their Own Spin?