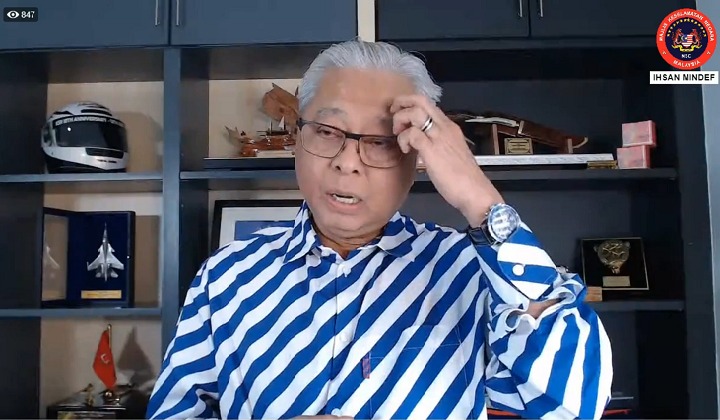 Some rules have been changed in just two days since the Conditional Movement Control Order (CMCO) was implemented in Klang Valley (Selangor, Kuala Lumpur, Putrajaya).

Here’s some CMCO rules changes you should take note of:

On 15 October, Senior Minister (Defence) Datuk Seri Ismail Sabri announced that the National Security council had reviewed their decision to limit dine-in at restaurants to only two per table.

Dining in restaurants is limited to two people per table but if the table is big, a maximum of four people are allowed per table.

The government has decided to allow Friday prayers in mosques and surau in Kuala Lumpur and Putrajaya to have a maximum of 50 people.

The maximum number in a congregations for other obligatory prayers have also been increased to 20 people.

However, both the maximum numbers of people allowed in mosques for prayers are subject to the size of the prayer halls with one-metre physical distancing.

Earlier, mosques were only allowed to hold congregational prayers for the five daily prayers with only six congregates in attendance, including the imam.

In all non-Muslim places of worship, only six members of staff are allowed.