Today also marks the highest number of recoveries from the virus since the pandemic began. 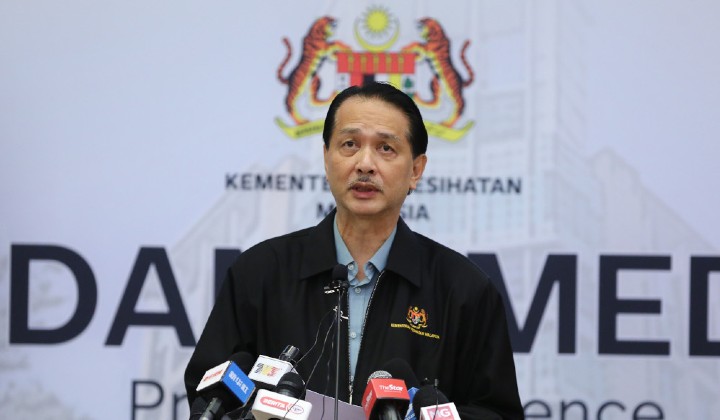 He said that 4 Covid-19-deaths have been reported today making the total number of casualties from the coronavirus now to 163 (or 1%).

Two cases involve an 80-year-old woman and 83-year-old man who died in the same hospital in Sandakan.

Dr Noor Hisham said both were suffering from other illnesses prior to the infection.

While the third casualty, Dr Noor Hisham said involves a 36-year-old who suffered from tuberculosis, she passed away Hospital Semporna.

The 4th death was a 59-year-old man, who has a history of kidney illness and died in Hospital Tawau.

MOH has reported that 350 patients have recovered today – the highest since the pandemic began. The total now is 11,372 cases.

Out of the 660 cases reported today, 658 were local transmissions and 2 import cases.

618 cases that were reported today were made up locals while the other 40 cases are non-Malaysians. Below is the breakdown: