Again, pollution to our rivers have resulted in water cuts. 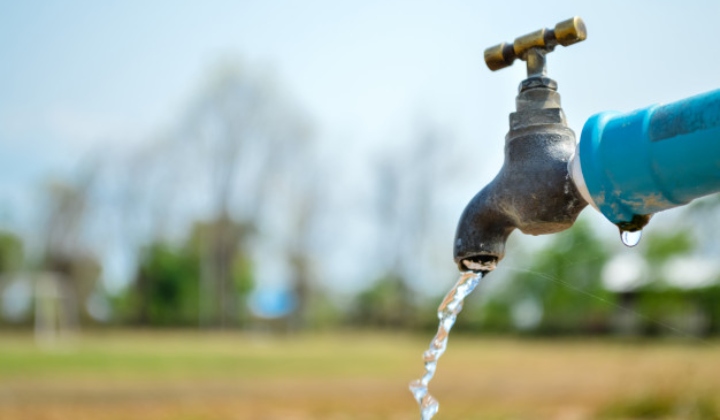 Air Selangor has announced that water supply to all affected areas in the Klang Valley will be restored fully by 9 October.

According to the company’s chief executive officer (CEO), Suhaimi Kamaralzaman, water supply will be restored in stages starting from 6pm tomorrow (7 October) and is expected to be restored fully by Friday.

By midnight tonight, users will start to see water trickling in.

He added that the water treatment plant in Sungai Semenyih is already up and running since this morning.

Previously, four districts across the Klang Valley were affected by unscheduled water cuts after another incident of raw water pollution occurred, this time at Sungai Semenyih.

The source of the pollution has since been identified from waste and organic compounds dumped in bushes at the edge of an industrial zone on Jalan Emas in Negeri Sembilan.