Low financial literacy is one of the reasons why. 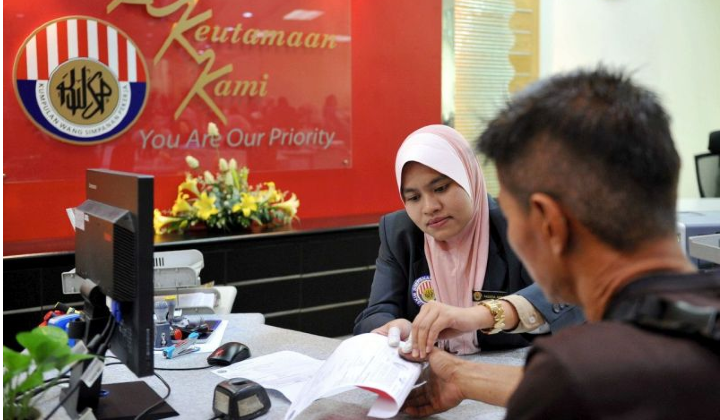 As much as 54% of Employees Provident Fund (EPF) contributors aged 54 and up have savings of less than RM50,000 for retirement while only 34% have reached the level of basic savings by that age according to reports from Awani.

The basic savings level set by the Fund is RM240,000, accounting for the increase in life expectancy to 75 years and the long retirement period of around 20 years, based on the retirement age of 55.

This situation is worrying and is likely to become more serious in the future and may have a negative impact on the well-being of the people and a burden to the government.

One of the factors cited was poor financial literacy which stands around 36%, compared to our neighbours such as Singapore (59%) and Myanmar, (52%).

Due to this, EPF wants more to join their voluntary retirement savings programme i-Saraan, especially those who are self employed, such as online entrepreneurs and e-hailing drivers.

As of last June, there are only 255,958 individuals who have registered under the programme.

i-Saraan ensures that the self-employed would have some savings when they reach retirement age.

They can do this by making payments or contributions voluntarily according to their ability and not exceeding RM60,000 per year.

Tun M Done With Politics? Says He Will Focus On Writing About Malaysia’s History

EPF Says Malaysians Need To Be Millionaires To Comfortably Retire, How Much Do We Need To Start Saving?