Both have been singled out by the A-G report for being slow in reporting loss of public money and assets. 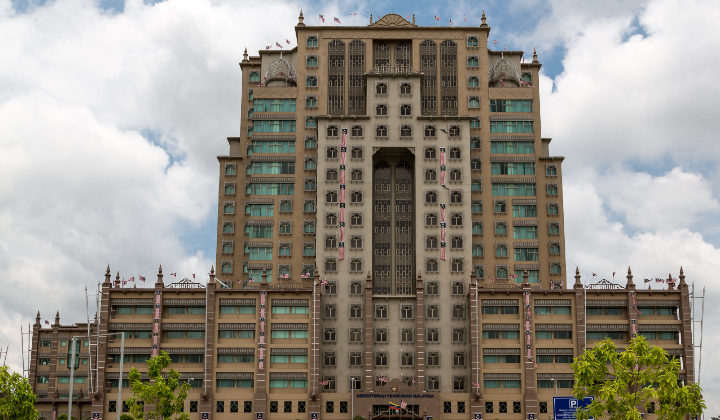 The Education Ministry and the Women, Family and Community Development Ministry were found to have delayed or neglected to lodge police reports on losses of public funds and movable assets according to the Auditor-General’s Report for 2019.

21 police reports have been made relating to public money and movable asset losses for the Education Ministry which amount to RM705,894.

It’s stated that these reports were either late or were not yet lodged, and it takes between 3 and 1,746 days.

The time taken to lodge a police report is unreasonable, which is up to 1,746 days compared to 24 hours after the losses are discovered.

Attorney General Report 2019 via The Star

It’s also reported that the Ministry that preliminary reports for 13 cases involving public money worth up to RM699,718 were either never prepared or was late, taking between 7 and 1,922 days.

The standard procedure is that it must be submitted to the Secretariat by between 66 and 63 working days, including from the date the police report is made until the date the final report is submitted.

The Education Ministry said the delay was due to a set of problems – the late response of its Responsibility Centre (PTJ), incomplete reports, and the time taken by the district education officer to check on the cases, among others.

As for the Women, Family and Community Development Ministry, it was revealed that 7 public money losses amounting to RM196,132 were lodged late, taking between 5 and 853 days which the report deems as “unreasonable”.

There was also preliminary reports for 4 public money losses which amounts to RM405,175 were also delayed between 38 and 1,484 days.

The final report for eight public money losses investigations amounting to RM543,088 were also not yet or were late in being submitted to the Secretariat by between 18 and 277 days.

Attorney General Report 2019 via The Star

In response, the Women’s Ministry’s said that the delay in preparing the preliminary report was due to the officer having a lack of understanding on procedures.