Sodomy is considered an “unnatural offense” under Malaysian law. 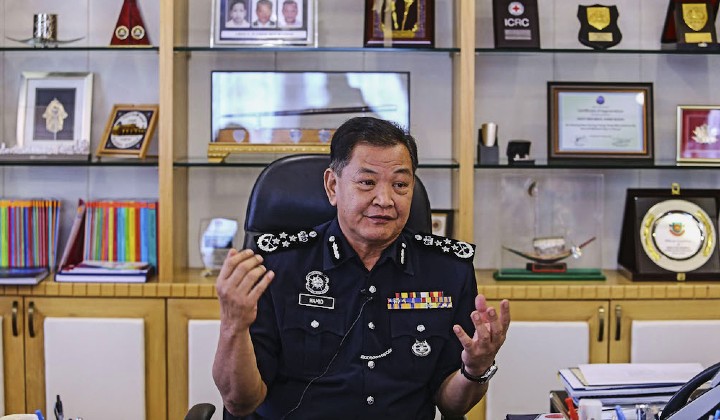 The nation’s top cop is sick and tired of yet another political sodomy scandal in Malaysia and said investigating it was a waste of police resources.

Recently, a prominent male political figure from the Opposition was accused of committing sexual intercourse with another man.

According to The Star, Inspector-General of Police (IGP) Tan Sri Abdul Hamid Bador expressed his resentment towards the case but said that the police were duty-bound to probe deeper into the matter.

I’m annoyed by this matter… Issues such as this waste a lot of time. But a police report has been lodged, thus an investigation paper has been opened.

Read more: 12 Reasons Why Malaysia’s Current IGP Is THE BOSS

Sodomy is labeled as an “unnatural offense” under Section 377 of the Penal Code which prohibits “carnal intercourse against the order of nature” or gay sex, punishable by up to 20 years in prison, and whipping by the cane.

Gay sex is also considered an offense under Malaysian Sharia laws, wherein Selangor for instance, convictions can be punishable by fines of up to RM5,000, 3 years jail, and at least 6 cane lashes.

The “anti-sodomy law” as it’s called, has poped in and out of Malaysia’s political landscape through the years, most notably being the charges against Opposition leader, Datuk Seri Anwar Ibrahim who faced 2 separate trials for sodomy.