The man claimed that he had sex with the politician four times in 2013. 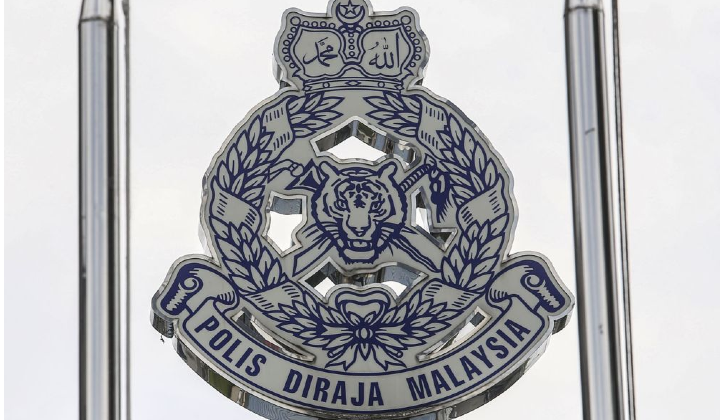 Investigations are being done by the police on a statutory declaration (SD) that was lodged last weekend accusing a prominent political leader of sodomy.

This was confirmed by the police based on media reports.

According to the SD, dated 29 June, the man claimed that he had sex with the politician four times in 2013 at different hotels in Selangor, Kuala Lumpur, Johor and Penang.

He also claimed that every time after having sex with the politician, he would be given RM300 in cash.

It’s also reported that at the request of the politician, the man would introduce his friend who was also sodomised and paid the same amount of money.

When contacted by MalaysiaKini, the man confirmed that the report has been made but refused to comment further.