They seized several devices believed to be used in producing the documentary. 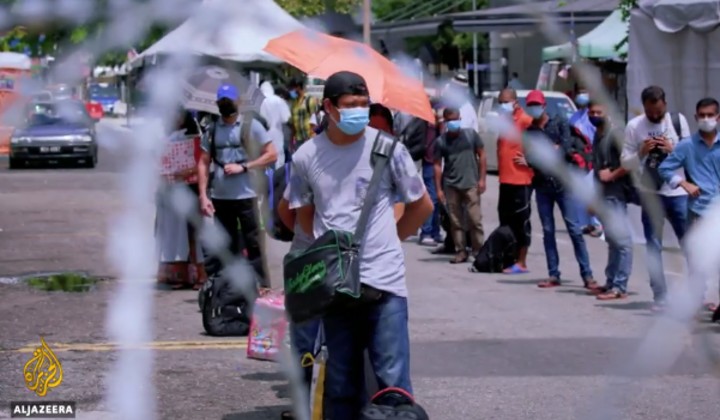 As part of their ongoing investigation over the documentary Locked Up In Malaysia’s Lockdown filmed and published by international news outlet Al Jazeera, authorities raided Al Jazeera’s Kuala Lumpur office this morning.

According to MalaysiaKini, two uniformed officers and five in plainclothes raided the office and seized several devices used in the production of the documentary.

Malaysian authorities have criticized the news outlet over the documentary, stating that the video is malicious, false, and paints the country in a bad light. They have opened a formal investigation into the news outlet as well.