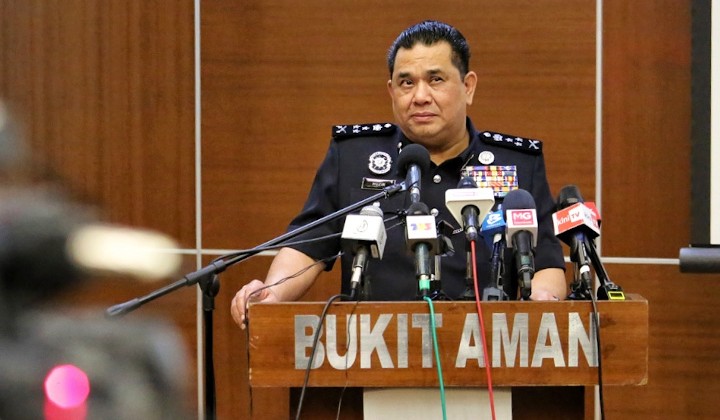 In an effort to show that they are not targeting only Al Jazeera, the police noted that they have raided the offices of Astro and UnifiTV as well, seizing computers and taking witness statements there.

What you need to know: Yesterday, Al Jazeera’s office in Kuala Lumpur was raided by police, who seized computers and digital devices linked to the controversial documentary Locked Up In Malaysia’s Lockdown. Since then, the police has publicized that they have raided the offices of other broadcasting news outlets in Malaysia as well.

Who said what: Bukit Aman CID Director Comm Datuk Huzir Mohamed said that the items seized will be sent to the Malaysian Communications and Multimedia Commission (MCMC) for analysis and the findings shall be forwarded to the Attorney General’s Chambers (AGC).

Al Jazeera, on the other hand, condemned the raid, stating this action taken by Malaysian authorities is not only an attack on itself, but on press freedom as a whole.