You need a company with RM50,000 in capitals to even obtain a license for film production. 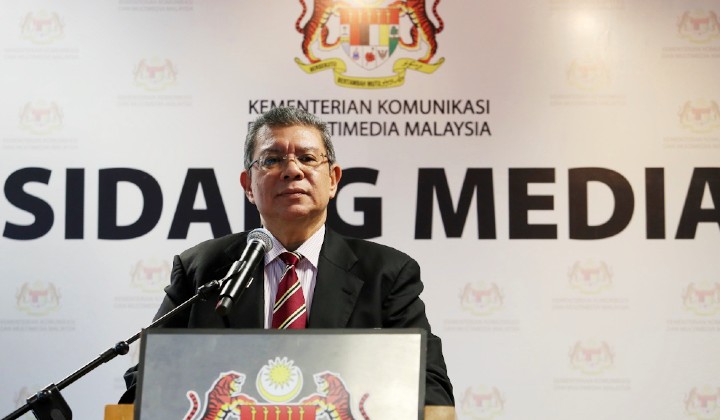 Communications and Multimedia Minister Datuk Saifuddin Abdullah has doubled-down on the Finas requirement of licenses for all film productions, saying that all production of any film will require a Finas license, even if the end product only goes on social media platforms.

What you need to know: The government has blasted Al Jazeera for not obtaining a permit to film their controversial documentary Locked Up In Malaysia’s Lockdown. Al Jazeera’s response is that according to Finas’ own requirements, their online news segment does not require a license and the news outlet has dismissed the Malaysian authority’s demands for a license. Now, Saifuddin has expressly noted that any film requires a license, which has brought up more questions than it answers, as now the implication is that every Malaysian who has recorded a video and uploaded it onto social media platforms are technically doing so illegally.

Who said what: Communications and Multimedia Minister Datuk Saifuddin Abdullah notes that all film producers must apply for Film Production License and Film Shooting Certificate (SPP) regardless of whether they are mainstream media agencies or personal media which produce films on social media platforms or traditional channels during a Parliamentary session today.

Lembah Pantai MP Fahmi Fadzil demanded an explanation on whether this truly applies to all Malaysians, as one of the requirements to obtain a license is that “producers” must have companies with a paid-up capital of RM50,000 each. This would directly impact all Malaysian content creators on social media, from your favourite YouTubers like JinnyboyTV to even small home-grown companies creating video content for their audience. Naturally, Fahmi also expressed concern that the broad meaning of the law was used to target critics of the government and to suppress media freedom.

Read more:
All film producers must apply for Finas licence even for social media, multimedia minister insists [Malay Mail]
Lawmaker urges minister to explain if all Malaysians must put up RM50,000 just to post videos on social media [Malay Mail]
If Al Jazeera’s Documentary Was Illegal, So Is Any Other Malaysian Video Content, Says Lawyer [TRP]
Al Jazeera Dismisses Finas’ Requirement For A License, Saying It’s Not A Credible Argument [TRP]