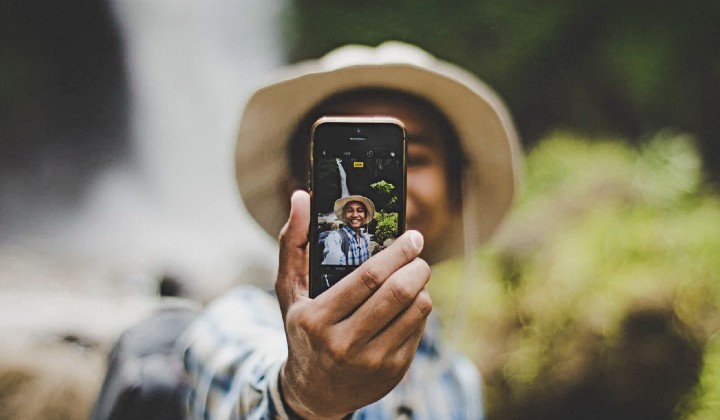 Constitutional lawyer, Lim Wei Jiet interprets the recent announcement made by the National Film Development Corporation (FINAS) which accused Al Jazeera of not having a license to produce a documentary here in the country could mean that other Malaysian content creators may be subjected to punishment and fines for not following the same rule.

Taking his findings to social media, Wei Jiet, who is also the deputy chair of the Malaysian Bar Council Constitutional Law Committee, claims that if authorities were to charge Al Jazeera for not acquiring proper permission to film and air its content to the public, then this would mean that any other video content made and shared publicly by Malaysians is technically illegal.

Citing the Perbadanan Kemajuan Filem Nasional Malaysia Act 1981, the lawyer highlighted that the law interprets “films” as “any” video content made for public viewing.

Al Jazeera which produced the controversial Locked Up In Malaysia’s Lockdown documentary depicting the treatment of foreigners and undocumented migrants in Malaysia during the Covid-19 pandemic, was said to have been made without a Film Production Licence or a Filming Authentication Certificate (SPP) issued by FINAS.

If the Gov views Al Jazeera committed an offence for not getting a “license” from FINAS b4 producing a documentary “film” in 🇲🇾, then:

All your FB, YouTube, TikTok & Instagram videos r “films” too under the Act & illegal cuz no “license”. RM50k or 2 years jail, or both.

The international news agency is currently being investigated under the “FINAS Act” for producing and distributing its documentary without approval, which if found guilty, could result in prison time as well as harsh fines.