She is one of the 10 icons to be recognised by the city. 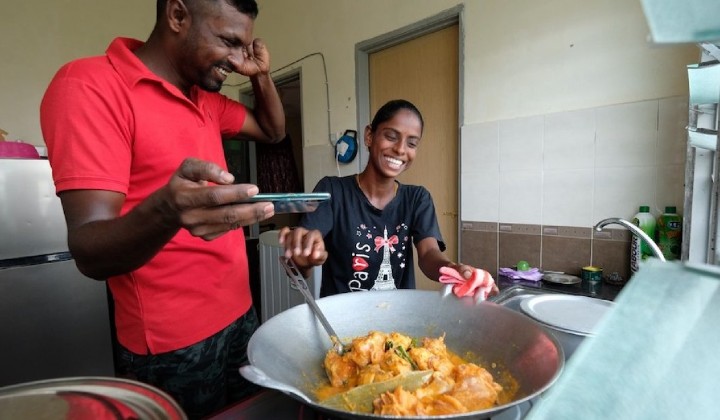 After making her name in YouTube, S. Pavitra is now set to be recognised as an Ipoh City Icon by the Ipoh City Council (MBI).

Pavitra will be one of the 10 individuals who will be named as icons for this year.

Ipoh Mayor Datuk Rumaizi Baharin said that Pavitra deserved the recognition as she became an instant household hit after she began uploading cooking videos on the platform with her husband, M.Sugu.

We will accord recognition to every Ipoh-born, like Tan Sri Michelle Yeoh previously. MBI is honest in its recognition of Pavithra because she is well known and many are now following their cooking recipes.

Rumaizi said the awards will be officially given out next year as the 32nd Ipoh City Day celebration will be cancelled this year due to Covid-19.

Besides Pavithra, Rumaizi said that MBI has identified 100 individuals from various backgrounds, who would also be recognised as icons in stages.