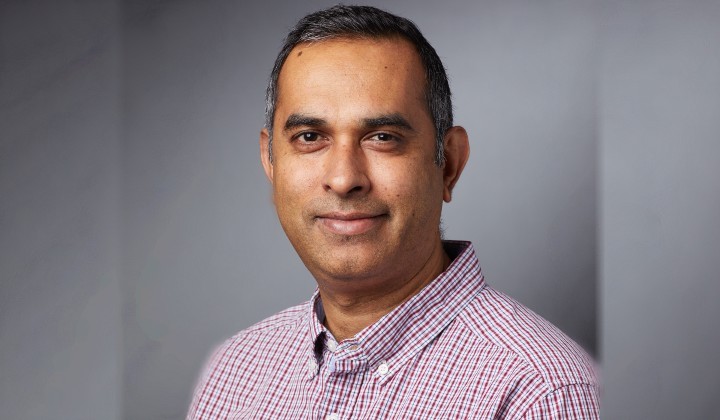 Malaysians are known to be quite the brainy bunch and Dr Salmaan Hussain Inayat Hussain is a fine example of that.

The Dungun, Terengganu-born man is the only Malaysian toxicology expert ever appointed by the United Nations (UN) to look into the effects of pesticides on food.

As an expert panelist World Food and Agriculture Organisation (FAO), this 52-year-old told Bernama that his job is to study the toxicology data of pesticides produced by the industry.

He is especially responsible for outlining the safe level of pesticides in food around the world.

For example, a company that produces insecticides needs to send data to the WHO (World Health Organisation) and we will determine what is the safe level of consumption of pesticides on food.

That’s not all he does though, the toxicology expert is also an adjunct professor at the Yale School of Medicine – the Ivy league institute in the United States.

In fact, Dr Salmaan’s entire resume is packed full of accolades and accomplishments that one can only dream of.

Since graduating from Universiti Kebangsaan Malaysia (UKM) in 1991 with a Bsc in Pharmacology and subsequently University of Leicester for his Phd in Toxicology, the intelligent Malaysian has enjoyed quite the illustrious career.

He was the Professor of Toxicology & Dean of the Faculty of Allied Health Sciences in UKM, visiting professor at Kyoto University and Fulbright Visiting Scholar at Yale School of Public Health.

Besides that, he is also Director of the International Union of Toxicology (IUTOX) Executive Committee and Head of Product Stewardship and Toxicology Department of Petroliam Nasional Berhad (Petronas).

Looking at his success, the academic admits that he’s stunned by how far he’s come from a less than easy childhood.

He and his four siblings were raised by their housewife mother, Rais Fatima Abdul Razak, after the sudden death of their father when Dr Salmaan was only 7 years old.

With his father’s passing, he admitted to losing interest in school, telling Bernama that he would often play truant and was quite the handful.

The only thing I liked doing was riding my bicycle with my friends. At one time, I had even ridden from Dungun to Kuala Terengganu and back. I was quite a naughty boy.

However, things changed when his eldest brother, Dr Anis Ahmad, sat him down for a talk. His brother, who was pursuing his doctorate degree at the time, inspired the young Dr Salmaan and helped him with his studies, particularly in Mathematics and Science.

Clearly, the pep talk worked as Dr Salmaan is one of the nation’s leading toxicology experts, and the founding president of the Malaysian Society of Toxicology.

I hold on to the principle that in order to be successful one has to have a high level of commitment and positive thinking. If we think we are failing, remember that it is not permanent but a challenge to be overcome in order to succeed.