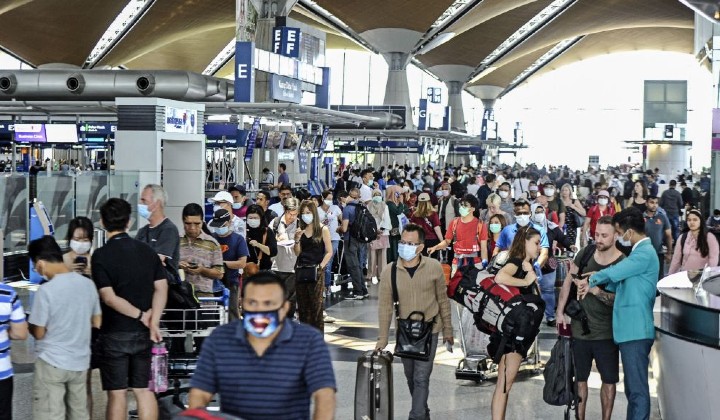 Senior Minister (Defence) Datuk Seri Ismail Sabri Yaakob said that the exception was given as immigration offices and other agencies had been closed due to Covid-19 lockdowns.

The government now provides three optional guidelines for these “documented” migrants and tourists to arrange their current travel and living situations;

Meanwhile, the government is set to deport all undocumented immigrants that have been arrested and detained at the nation’s immigration detention camps following recent clampdowns where local authorities conducted mass operations to round them up as part of efforts to contain the spread of the Covid-19 pandemic.

Ismail Sabri explained that the government was not at all discriminating against these undocumented individuals and refugees as they had entered the country illegally and are breaking the law.